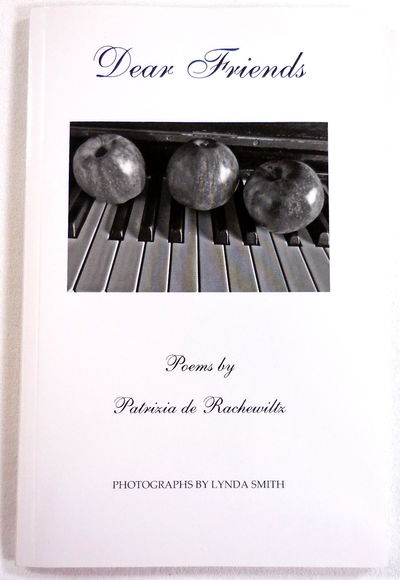 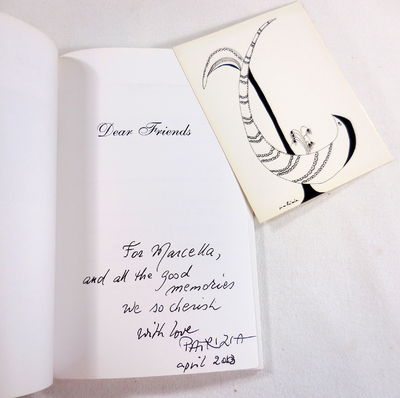 Arroyo Seco, NM: Palisade Press, 2010. Second printing, 2010. Poetry by the granddaughter of Ezra Pound through his mistress, Olga Rudge. Personalized inscription to Marcella [Spann Booth], signed Patrizia. Marcella Spann was well acquainted with Rudge, beginning when she started visiting Ezra Pound in mid 1956 while he was incarcerated at St. Elizabeth's hospital in Washington, DC. She later became his assistant, muse and very close companion, travelling with Pound to live with both his wife and Rudge in Italy after his release in 1958. She later became a Professor in the Department of English at the University of Connecticut. Also includes an unsigned postcard designed by de Rachewitz laid in loosely at the front. Softcover, 91 pages plus brief biography which most notably does not mention her family relationship to Pound. Ner fine with very light wear to the upper corner, tight binding, clean pages, no other names or markings.. Inscribed by The Author. Soft Cover. Very Good. 8vo - over 7" - 9" tall.